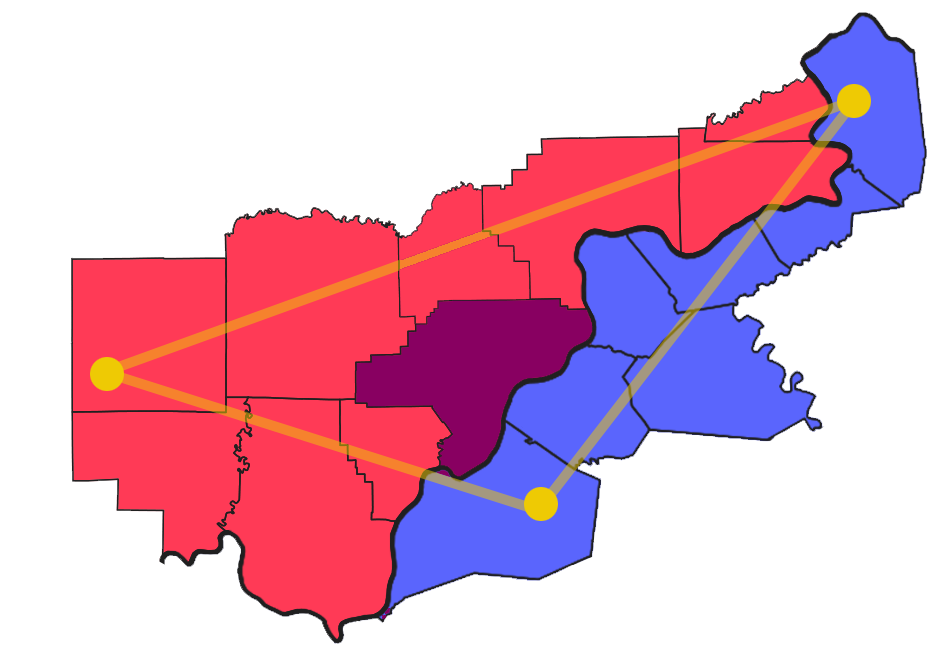 Here’s some of the interesting things about Clark County I’ve learned so far:

– Charlestown, in 2007, a large black triangle with three lights reported.

Ghost: The former Colgate Plant in Clarksville reported to be haunted, especially the basement. Originally the building was used as a prison.

– Clarksville restaurant the McCullough Steak House is haunted by the former family residents.

– Sellersburg, gruesome murders were once committed at “Old Man Ike’s house”, and today screams and loud banging can be heard of the man torturing the family.

– Charlestown: 10 Penny Bridge, On Tunnel Mill Road, story is that a poor bum had died there. If you put 10 pennies on the bridge in a straight line and turn off your car’s lights and engine, when you turn the lights back on the pennies will be gone or scattered.

– Henryville, the “Green Lady” in Mt Zion cemetery. Story is that a young woman was killed on Henryville Blue Lick Road after car wreck in early 1900s, and she was buried in nearby Mt Zion Cemetery. Her glowing green ghost now roams the cemetery, and she will jump on your car if it’s parked there at night, looking for a ride home. Green goo will be left on your car. 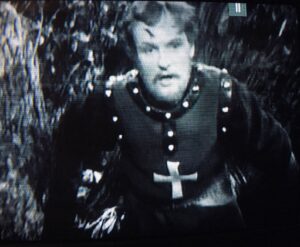 Prince Madoc: Long story short: In either 1170 AD or 599 AD (depending on who you ask) a member of the English royal family set sail from modern-day Wales with a large group of colonists. Their ships crossed the ocean blue, and landed in modern-day Mobile Bay, Alabama. From there they slowly made their way north, constantly fighting off angry natives who didn’t like immigrants. Eventually they established a fortress along a high bluff overlooking the Ohio River in what is today Charlestown State Park. It was here that their leader, Prince Madoc, had his final stand against a confederation of native forces. The English were driven out of their stronghold and fled onto an island in the Ohio River, where they were slaughtered. Hundreds of years later when the post-Columbus European settlers arrived in the area, they were surprised to hear stories from native people about the giant yellow-haired “white indians” that arrived before them in ancient times. So why is this considered more than a tall tale? Because in 1873 an official surveyor working for the state of Indiana discovered and mapped out what he described as “stone fortifications” on the Ohio River east of Charlestown, and it was entered into the official state record. Whatever it was that he mapped and surveyed is no longer there — tradition says the stone blocks in the ancient walls were scavenged by a lazy contractor in 1888 who used them to build the foundation piers for a railroad bridge crossing the Ohio River.