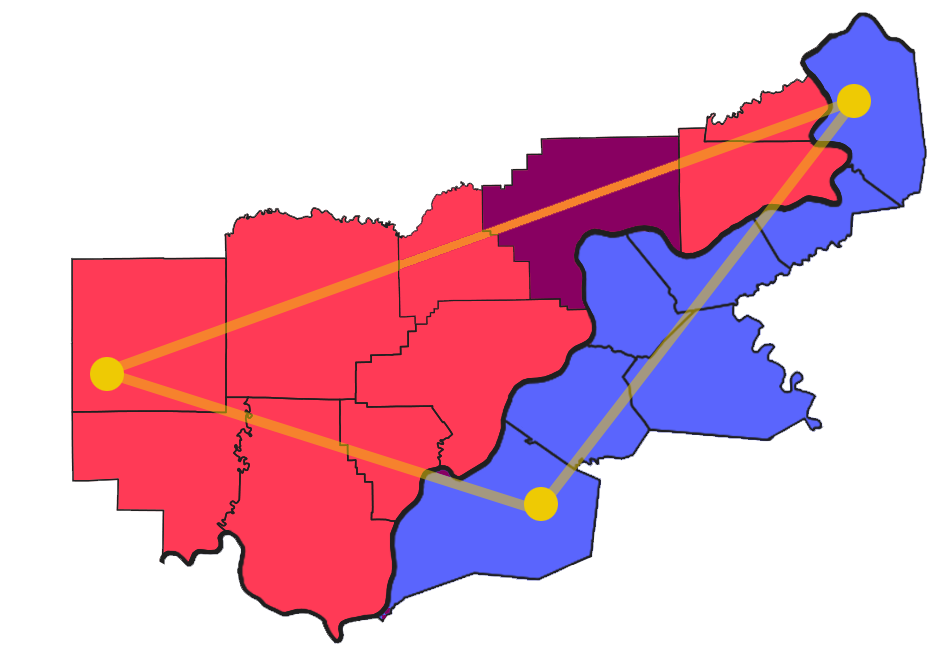 Here’s some of the interesting things about Jefferson County Indiana I’ve learned so far:

Ghost: Hanover, entity known as the “Preacher’s Ghost”, story is preacher was drowned while swimming into Ohio River to help victims of sinking riverboat. It usually appears around 2 am when really foggy.

– Hanover College: Parker auditorium is haunted by past president of the college, a Dr. AG Parker. Donner Residence Hall haunted by student who committed suicide in one of the rooms.

– Madison, an old river town full of ghosts: Jefferson County Library has a ghost named “Charlie” who rides the elevator and feels up young women. The town’s Ohio Theater has a haunted upper balcony by the ghost of a broken-hearted chorus girl who leaped to her death there. The old State Hospital used to house violently insane people in cages, they still haunt it.