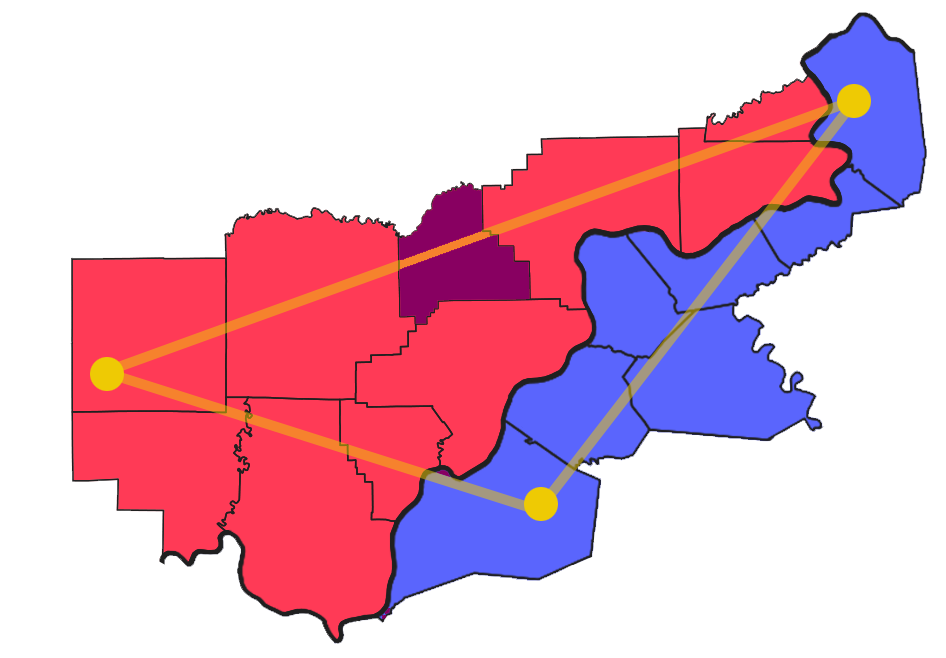 Here’s some of the interesting things about Scott County I’ve learned so far:

Ghost: In Austin High School, the ghost of a dead Spanish Teacher roams the halls. She was killed due to a car wreck in the late 1980s on her way to school.

– In Scottsburg, the Bridgewater / Owens Cemetery is haunted by an entity called “Old Red Eyes.” It is often seen glowing at the back of the cemetery. A black form or object will often circle around cars, and handprints will appear on the windows. A white phantom horse sometimes chases gawkers away at night, and there is also the glowing tombstone of a man who awakens at night and guards the front gate.